This week has perhaps been my busiest week at Purpol yet. It began with a team meeting and I finally got to meet Denise, Gavin and the rest of the team in person. It was a really good day and everybody was so lovely, it almost felt like I had met Denise before having been in contact so regularly previously. It was really interesting to hear everybody’s direct marketing campaign ideas which were presented first thing and by the end of the day, we had collated the best bits of everyone’s ideas into a couple of solid campaigns that can be developed and used in the future. The meeting also gave me my first introduction to MailChimp which will be very useful skill in the future.

This week I have been working on new whitepapers for the promote section of the magnificent marketing course and editing one other whitepaper that has now been approved and have also finished collating my first lot of modular build research into an excel spreadsheet. This is going to be an ongoing project and has been really interesting. I have learnt a lot not only about the modular build industry but also excel – a programme which, while I was not completely new too, has not been something I have really needed to get involved with in my English Literature degree. This project has given me the opportunity to get to grips with how to build an excel document that is coherent and easy to read and understand, and I am pleased with how it has worked out. I have been adding to the spreadsheet today and will continue too as needed in the future. Hopefully, it will prove useful for its purpose!
On Wednesday I was tasked with writing an award entry which was a very different challenge. I had never realised how much goes into these entries and so it was interesting reading previous entries and trying to write my own. The deadline was very short especially as I was out of office on Thursday leaving me with just one full afternoon to get the majority of the entry done. After having it checked and edited a little by Denise, it was sent off this morning so fingers crossed…

I have had to fit a lot into a relatively short week but have really enjoyed the quick pace and all of the new things I have learnt. I am looking forward to next week where I shall be continuing my research, working on whitepapers and tackling any new challenges that are presented to me!

Purpol Marketing can also help with grant funding for projects – contact us for more information on how we can help...
For more videos of our services please visit our YouTube Channel 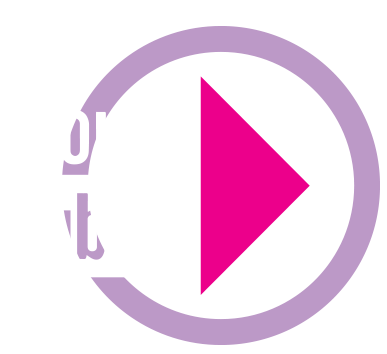 We are delighted to be members of the Chartered Institute of Marketing (CIM), Institute of Direct and Digital Marketing (IDM), Federation of Small Businesses (FSB), Inspire and Business West Chambers of Commerce, and Enterprise Nation.

We are delighted to support Business against Poverty as an Ethical Business Member. 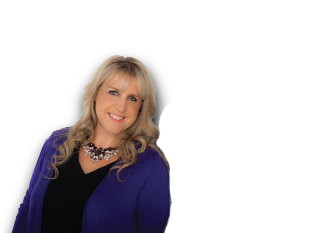 Call us now on

We use cookies to ensure that we give you the best experience on our website. If you continue to use this site we will assume that you are happy with it.OkayRead more